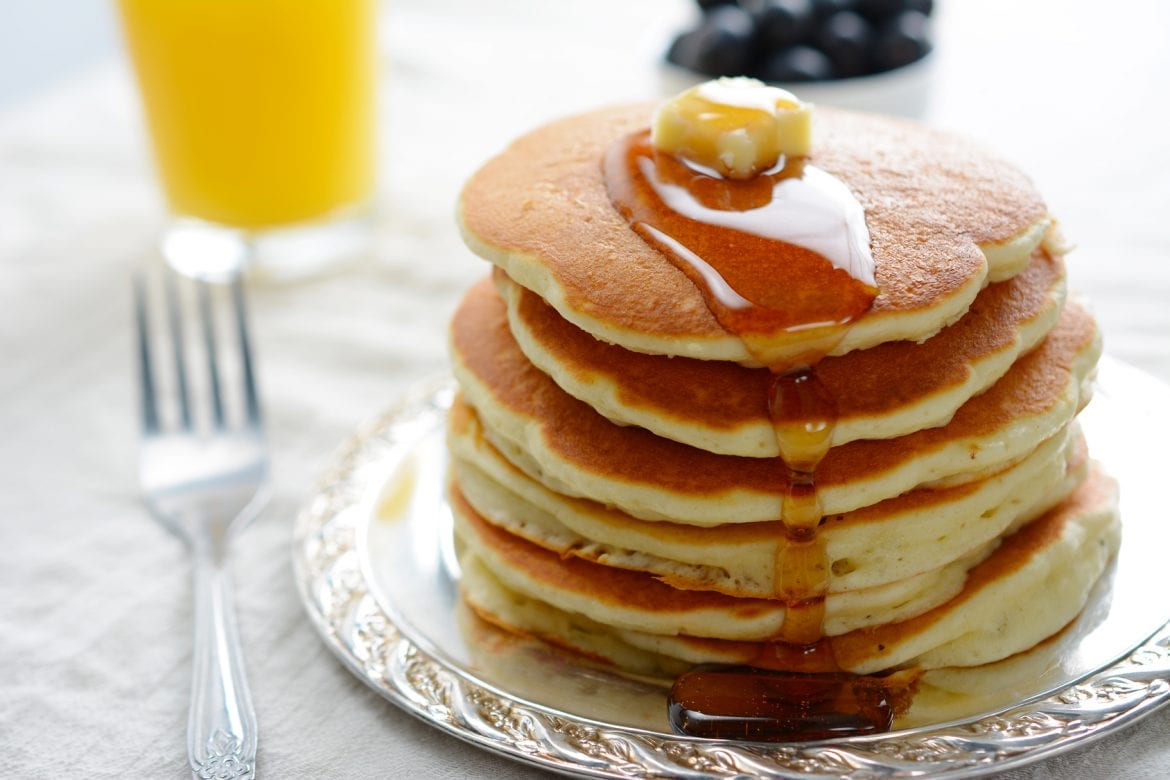 So you may have noticed a dearth of wine related posts here on Filivino. We’ve had to scale back a bit on those because of a carb-controlled diet. It’s not for the sake of losing weight or some other whacko diet plan, but diabetes runs in the family. And so goes our lives. Perhaps I should start listing the low carb recipes at Life After Rice. Anyways, we will still keep up with wine happenings, but we are going to slant more towards travel and cooking. Low carb when we can, and otherwise when the house chef just wants to make whatever *ahem sticky toffee pudding*.

Pancakes used to be a weekly thing for us in all forms. Pancakes, blueberry pancakes, bacon cheddar pancakes, Æbleskivers, you name it. So we were forced to find something more carb friendly. And if you’ve tried making low carb pancakes or baked goods in general, you know they generally have one thing in common. They are terrible. 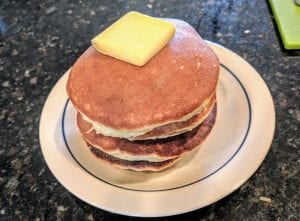 Through research, google search, and trial and error, I managed to cobble together several recipes into one near-pancake. It seems like the recipe at The Novice Chef Blog is almost exactly the same, minus cinnamon, and plus egg separation. I find that beating the egg whites before adding gives it better volume. 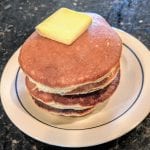 And of course, pancakes generally drive you to syrup. If you want to truly go all the way, you’ll have to go sugar-free, so try Blackberry Patch sugar-free syrup! And what’s with people who drown their plates in syrup anyways? Calm down people! 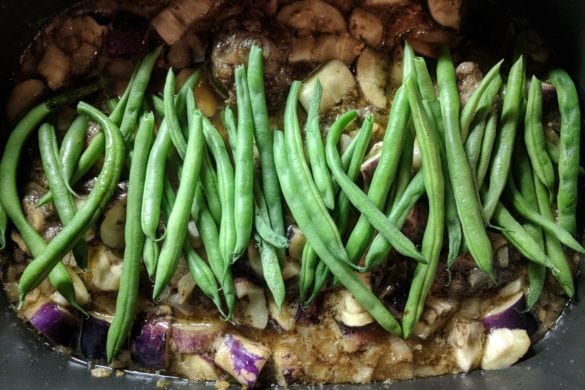 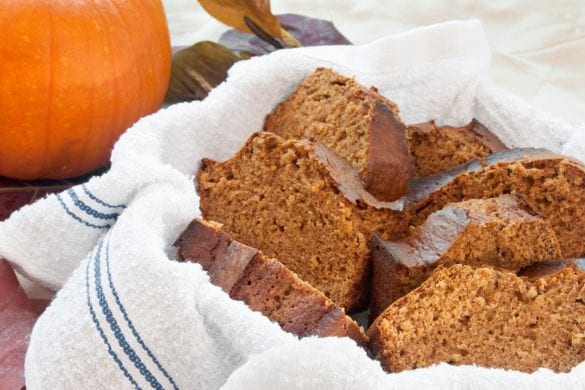 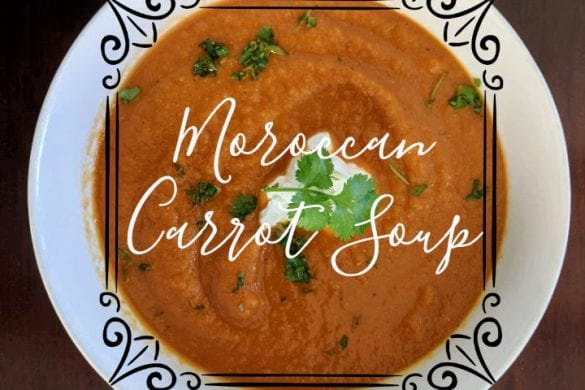 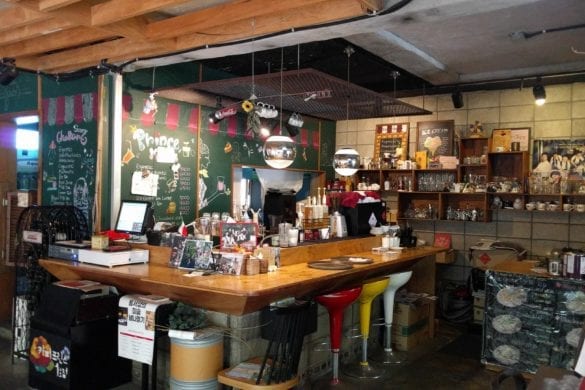 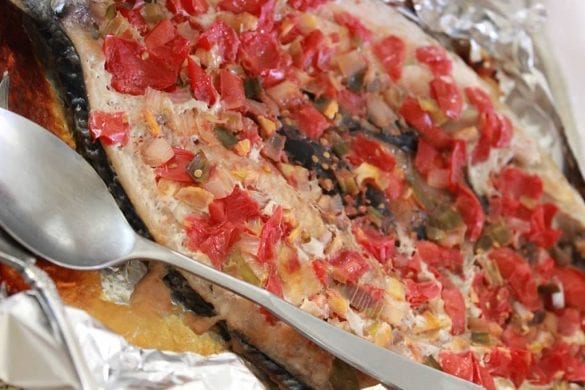 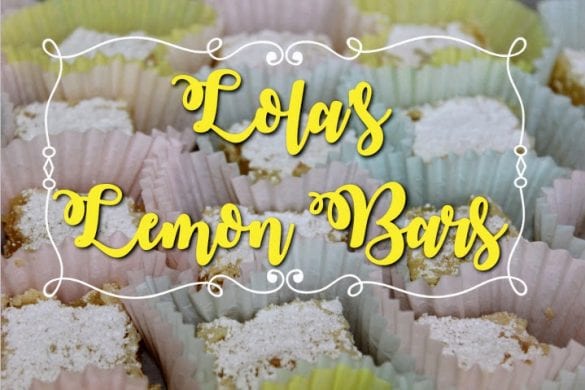 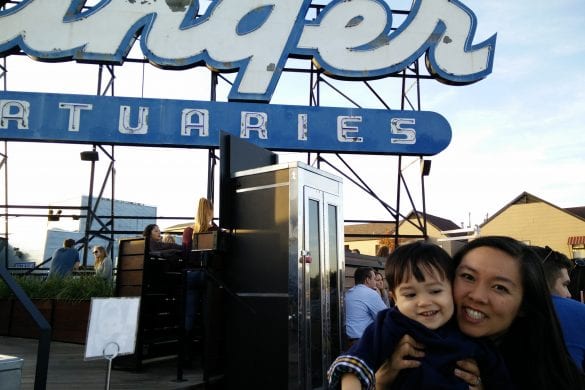 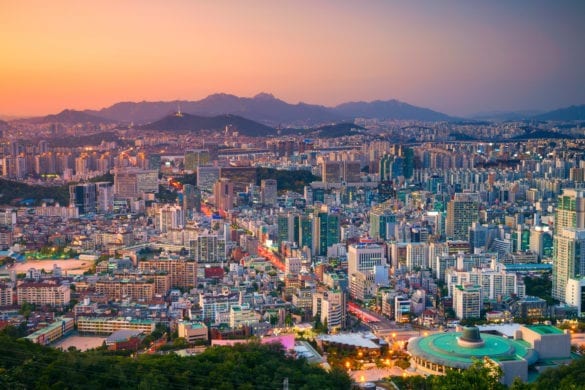 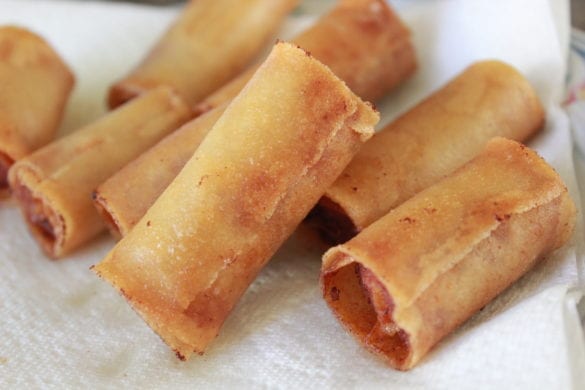